The last segment of the video “Our Created Stars and Galaxies”, produced by the Creation Astronomy ministry, features a series of statements demonstrating the profoundly different worldviews of some scientists and the Bible.

First there is this quote from scientist Steven Weinberg in 1993:

“It is very hard to realize that this all is just a tiny part of an overwhelmingly hostile universe. It is even harder to realize that this present universe…faces a future extinction of endless cold or intolerable heat. The more the universe seems comprehensible the more it also seems pointless.”

“Sing, O heavens, for the LORD has done it; shout, O depths of the earth; break forth into singing, O mountains, O forest, and every tree in it!
For the LORD has redeemed Jacob, and will be glorified in Israel.” (ESV)

“Let them praise the name of the LORD, for his name alone is exalted; his majesty is above earth and heaven.” (ESV)

“Our planet is a lonely speck in the great enveloping cosmic dark. In our obscurity, in all this vastness, there is no hint that help will come from elsewhere to save us from ourselves.”

“My help comes from the LORD, who made heaven and earth.” (ESV)

Another famous scientist, Stephen Hawking, had this to say in 2002:

“We are such insignificant creatures on a minor planet of a very average star in the outer suburbs of one of a hundred thousand million galaxies. So it is difficult to believe in a God that would care about us or even notice our existence.”

“The LORD is my shepherd; I shall not want. He makes me lie down in green pastures.
He leads me beside still waters. He restores my soul.
He leads me in paths of righteousness for his name’s sake.” (ESV)

“We’re just a bit of pollution. If you got rid of us…then the universe would be largely the same. We’re completely irrelevant.”

These depressing words came from Lawrence M. Krauss in 2007. Apparently he isn’t aware of or doesn’t believe John 3:16:

[Jesus said] “For God so loved the world, that he gave his only Son, that whoever believes in him should not perish but have eternal life. (ESV)

And there are so many other passages that demonstrate the Bible’s positive outlook on the universe:

“When I look at your heavens, the work of your fingers, the moon and the stars, which you have set in place, what is man that you are mindful of him, and the son of man that you care for him? Yet you have made him a little lower than the heavenly beings and crowned him with glory and honor.” (Psalm 8:3-5, ESV)

And for a special treat the video shows us the following spectacular images from outer space: 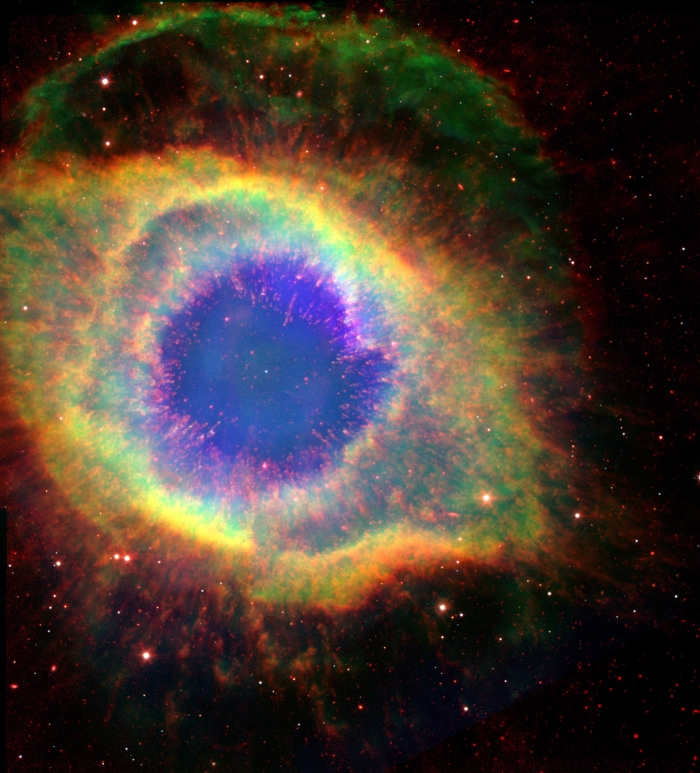 The “Eye of God” Nebula 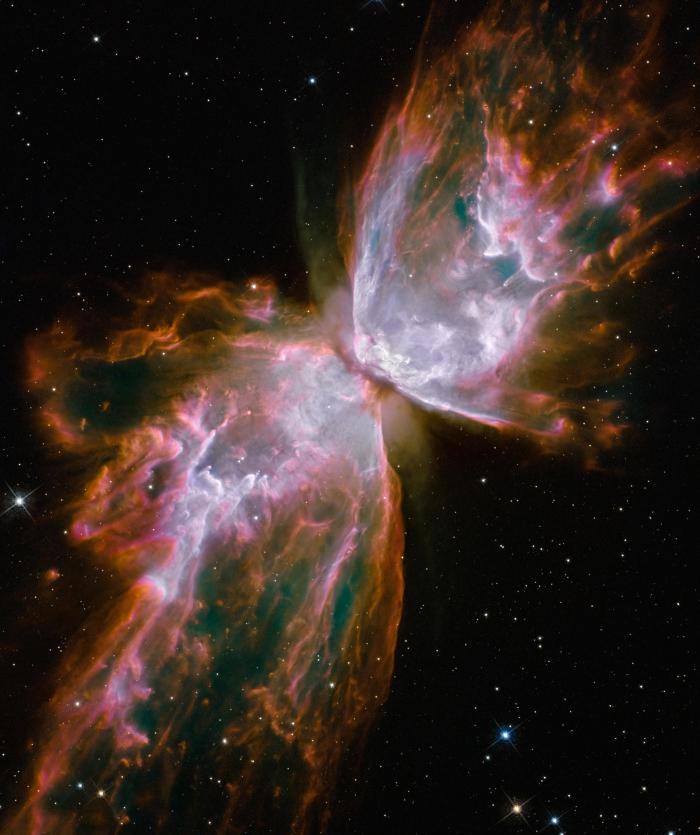 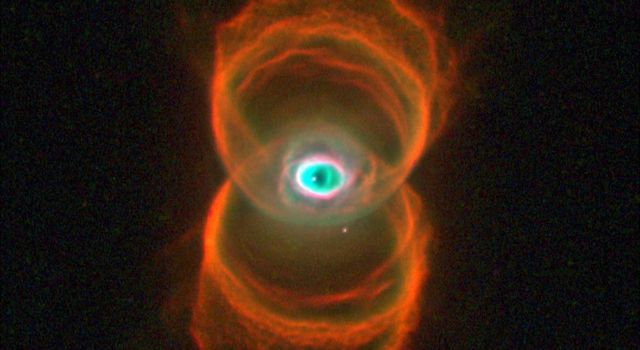 The “Crown of Thorns” Galaxy 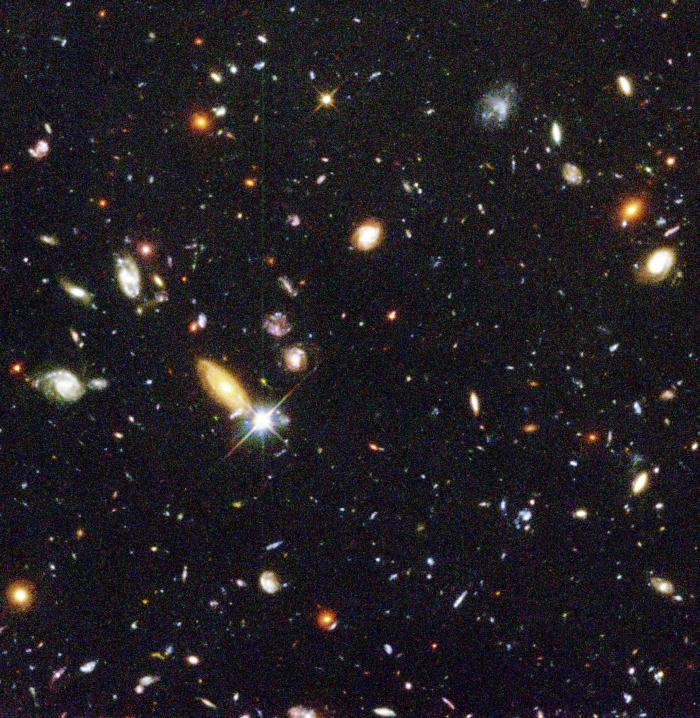 This image is called the Hubble Deep Field Image. It is a picture of a tiny fraction of the sky yet almost all of the stars in this image are actually galaxies, each with billions of stars in them.

How can anyone fail to be overwhelmed by the seemingly endless size and beauty of our universe? “Sing, O heavens, for the Lord has done it.” Isaiah 44:23.